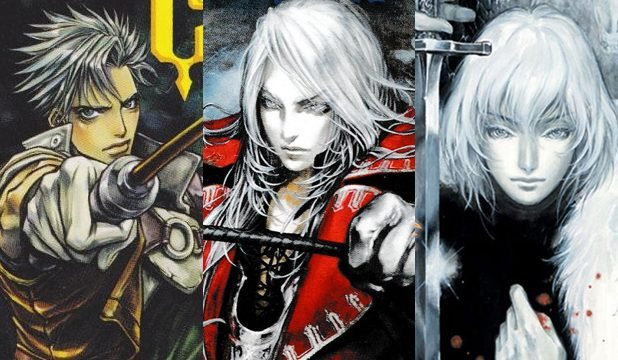 Castlevania keeps staying in the news recently. After the latest announcement of the Netflix adaptation getting a spin-off series to follow on the success of the original show, it has now been hinted that a newly revised collection of the original Game Boy Advance games could be released in the near future.

The Castlevania Advance Collection has yet to be announced by its makers Konami, however, the unannounced collection was rated by the Australian Classification Board on June 18, receiving the ‘M’ rating for its fantasy violence.

The Castlevania Advance Collection is composed of three games that been critically acclaimed all around, with each game scoring 91 on Metacritic. Like most games in the Castlevania franchise, they are action-adventure gothic horror video games revolving around vampire hunters set to take down Count Dracula and his minions.

Castlevania: Circle of the Moon was released in 2001, set in 1830, and follows the protagonist Nathan Graves, who’s following the footsteps of his deceased parents and his mentor Morris Baldwin take on Dracula. Castlevania: Harmony of Dissonance followed next in 2002. It is set in 1748 and follows Simon Belmont’s descendant Juste Belmont, who is trying to save his kidnapped friend Lydie from Dracula’s castle. The final game, Castlevania: Aria of Sorrow, took on a less conventional setting. Released in 2003, this Castlevania game is set in 2035 and follows teenager Soma Cruz who has occult powers. 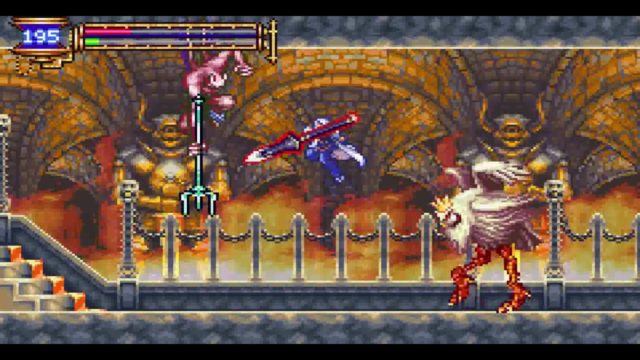 These Game Boy Advance games have only been re-released singularly before on the Wii U console back in 2015, making this Castlevania Advance Collection a rare treat indeed. 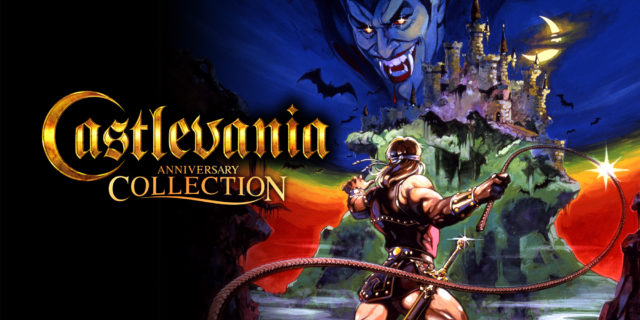 Castlevania Advance Collection would be the fourth instalment of this series.