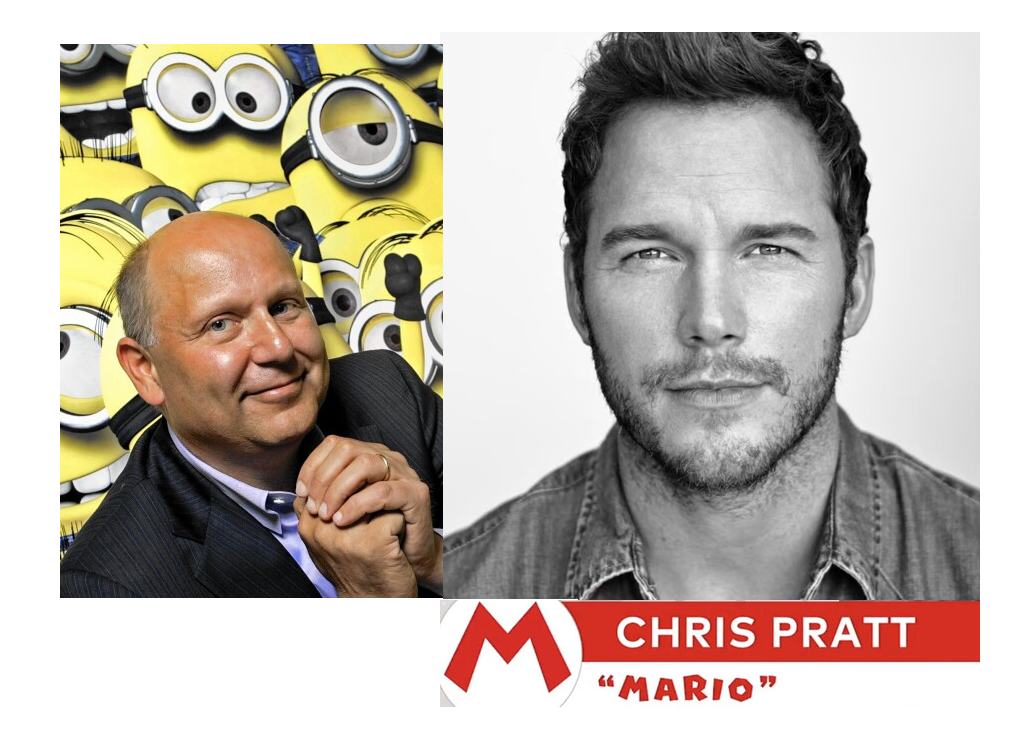 The film’s co-producer has long announced Chris Pratt won’t be replicating Mario’s signature Italian-meets-Mickey Mouse accent for the film, so some mixed opinions on that front, but at least we won’t be getting an Italian Mr Yuniyoshi out of this. And hey, depending what level of boomer you’re dealing with, a whole generation grew up with a Mario from Brooklyn, so the devil’s advocate in me is going to say Mario’s race may be non-diegetic. That’s film-snob-speak for “a thing the audience can perceive that characters can’t”, like the Rocky theme in a training montage or the tonal incongruity of a medieval executioner in the western comedy Blazing Saddles. 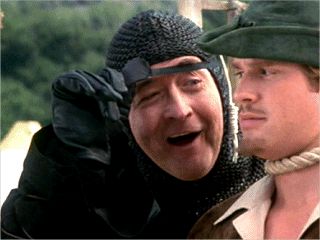 When approached by a reporter at LAX airport, Illumination co-founder and CEO Chris Meledandri had the following to say:

“All I can tell you is the voice that he’s doing for us and Mario is phenomenal, I can’t wait for people to hear it” – Chris Meledandri.

Furthermore, while Chris Pratt won’t be adopting the same accent as Charles Martinet (the original voice of Mario in the games), Meldandri has confirmed intentions to “cover it in the movie” and “you’ll see that we definitely nod to that, but that’s not the tenor of the performance throughout the film”. So the film may be taking notes from the Wandavision school of accents in storytelling, where Mario’s “original” accent will only pop out in plot-contextual moments of revelation.

In other news, Shigeru Miyamoto, chief game designer and director at Nintendo has also been announced as a co-producer on the film. So needless to say, Nintendo will be a lot more cautious with making sure this film doesn’t turn out as hilariously bad as the last attempt at a Mario Cinematic Universe.

Check our past article for more specifics on the Mario movie cast announcements.

Meledandri was also nominated as a new external director of Nintendo, alongside confirmations from Nintendo President Shuntaro Furukawa that exploring other Nintendo properties in animated content is a possibility. 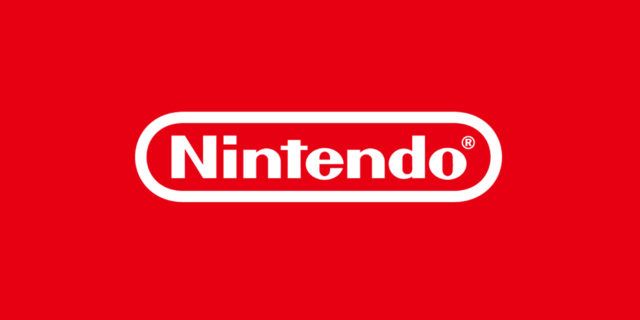 There was once an Amiibo called Mario. Who rose to fight dragons, you know. Come lava or snow- oh, look out below, that goomba got smashed in the plateau.