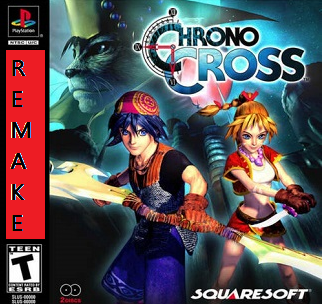 Earlier this year, PlayStation teased us with plans to announce a “big remake” around this coming Christmas. New information released implying it may well be a remake of the Square Enix title Chrono Cross.

A Brief History on The Chrono Series: These games are a JRPG (Japanese Roleplaying Game) series set in a world of fantasy, magic, turn-based action and well-written stories. The most famous of the games is arguably the first, Chrono Trigger, which included art design by Akira Toriyama (mangaka behind the Dragonball series and Dr Slump). The Jeremy Jahns review of Chrono Trigger is a great one.

What’s the news? I’m so glad I asked! On a podcast episode with the lads at XboxEra, Nick Baker claimed the “big remake” mentioned by folk singer Éabha McMahon is indeed a remaster of the sequel/spin-off to Chrono Trigger from the original PlayStation era. Baker also claimed the project will be accessible across multiple consoles- THANK GOD! To paraphrase Ben Crowshaw on the topic, “console exclusivity isn’t about making a good game, it’s holding a good game hostage from everyone else”!

A Chrono Cross Remaster was also teased in the Nvidia leak of this September. 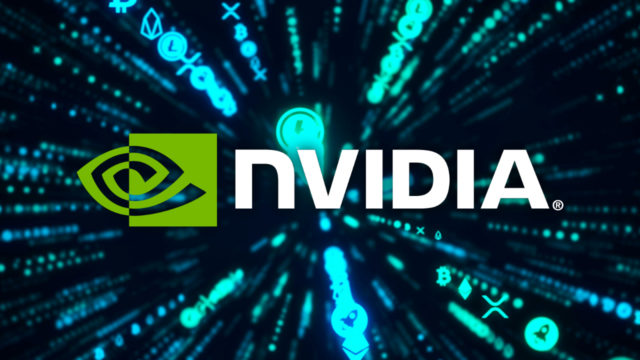 Chrono Cross hasn’t received as much love as Chrono Trigger in terms of getting ported to as many consoles, currently only playable via physical copies on a PS1 or 2, or via PS1 Classics on PS3, PSP and Vita.

Damnit, why didn’t I come up with those ones on Halloween? Can’t be too mad though, pretty sure sharing these poems out of context will land me some #Deep clout on the gram! 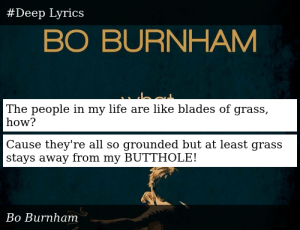 nextBattlefield 2042 will adjust AR’s and Bloom