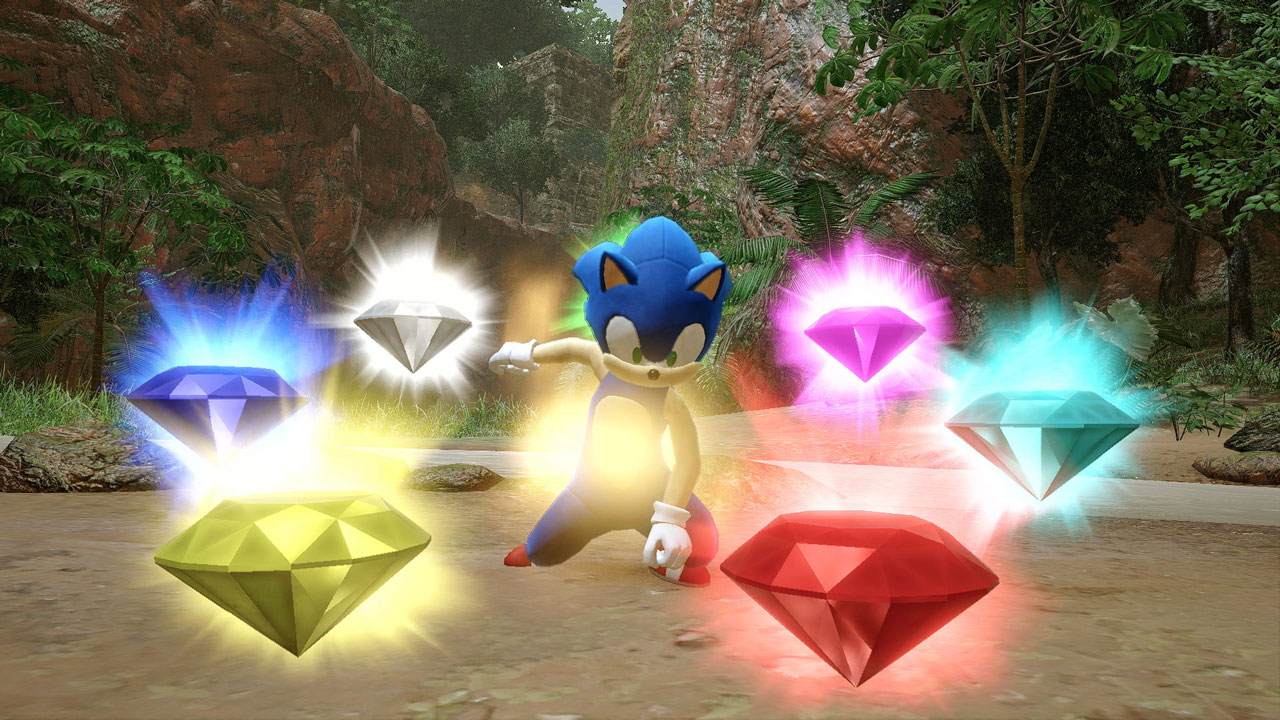 Earlier this year it was announced Monster Hunter Rise would be getting an unlikely crossover with Sonic the Hedgehog in November and Capcom has finally released details regarding the event.

The Sonic DLC event is the first Monster Hunter Rise collaboration to feature non-Capcom IP as Sonic is owned by SEGA.

The Sonic event will be a free update that launches on November 26 and features two new Special Event quests as well as the opportunity for players to earn Sonic unlockables.

This has been a great year for Sonic the Hedgehog so far. The blue hedgehog has been celebrating its 30th anniversary and received a Minecraft birthday treat, its own LEGO set, and confirmation of a Netflix 24 episode animated show titled Sonic Prime.

Monster Hunter Rise has also been doing well, as the RPG has received collaborations from other Capcom titles such as Street Fighter, Okami, Mega Man and Ghosts ‘n Goblins.

The Sonic DLC will be out on November 26th on Nintendo Switch and will be available from day 1 when the game is released on PC on January 12th, 2022.

previousStreamlabs and Twitch teaming up to improve Xbox streaming