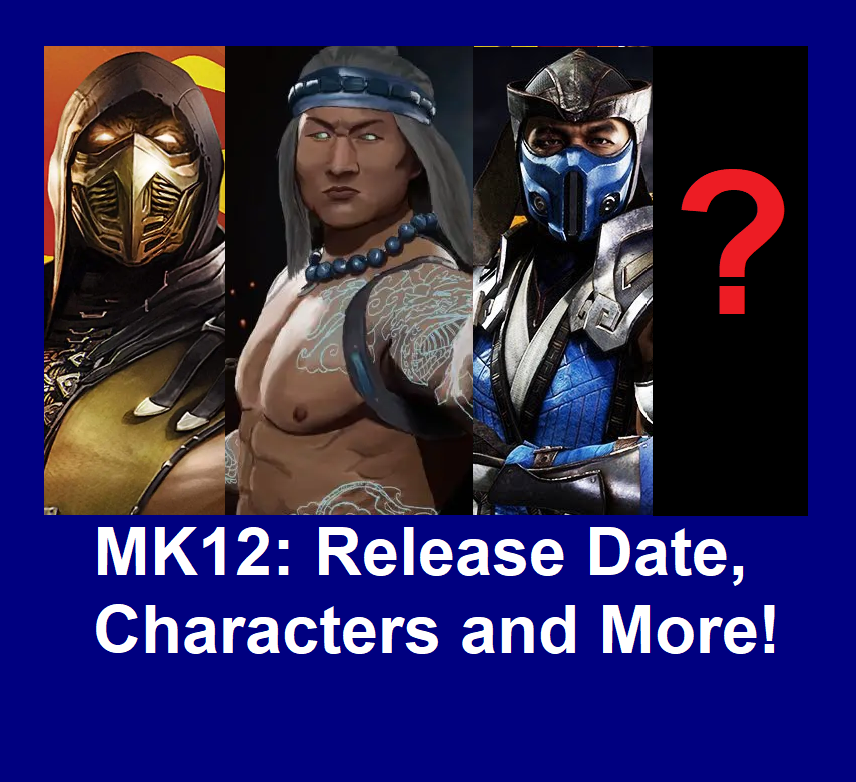 Mortal Kontext: Okay, so I imagine even most of the boomer-shooter crowd know the main gist of things. The warriors of Earthrealm have to defeat the big bad warriors of Outworld lead by Shang Tsung and Shao Cartilage in a tournament, otherwise it’ll cause The End Of The World! Cut to last 3 recent Mortal Kombat games where the bad guys had the bright idea of exploiting a loophole in the divinely-mandated Geneva Conventions and fights being more story-driven outside of the standard tournament layout, so now that leaves us questioning what kind of story Mortal Kombat 12 will tell next.

And those who read my 5 Brilliant Gaming Stories may remember me touching on Jade and Kotal Cartilage’s relationship as being oddly nuanced for a game about increasingly absurd methods of disembowelment and ultraviolence to a degree that would make the Marquis De Sade blush… Well, turns out Jade was always a girlboss feminist since the early days of the series if this handy-dandy clip is anything to go by! +5 Woke Points to you NetherRealm!

Where Could The Story Go? Based on Mortal Kombat 11’s ending (psst! You can get it with a Scorpion movie bundle right hyaa), things seemed relatively open-ended with the exception of that general multiversal timetravel shenanigans. MK11 largely saw handfuls of old-school characters being brought to the “current” timeline, so another logical step would be pulling an Endgame-level reversal of all the older “karacters” having to go back to the past like Samurai Jack! Or maybe a Kill Bill-meets Back To The Future riff depending how things shake out. Alternatively, some theorised the next game will be a prequel or soft-reboot retelling of the first game.

What About The Fight Fighters! While the exact roster hasn’t been released yet, the game is said to feature some 50 ‘Kombatants’, which is a relief to me considering how tiny MK X was. Personally, I’d like to see a Mortal Kombat Ultimate set-up featuring all the main casts from every game!

An Unlikely Unhinged Ask: Mr Boon? Johnny T? Bryke? Incredibly unlikely, but on the 0.01% chance this makes it’s way to you… Avatar Legend of Aang/Korra ‘Kombatants’. Would it work out!? Could it work out? I know it’s technically “a kids show”, but if PUBG can crossover with Baby Shark, maybe one day we’ll see Toph pulling a Melon Lord-inspired Friendship, or Katara chastising Skarlet for her own use of blood bending! Think of the possibilities.

nextPokimane And The Makeup-less Clap Back! A Wholesome Surprise