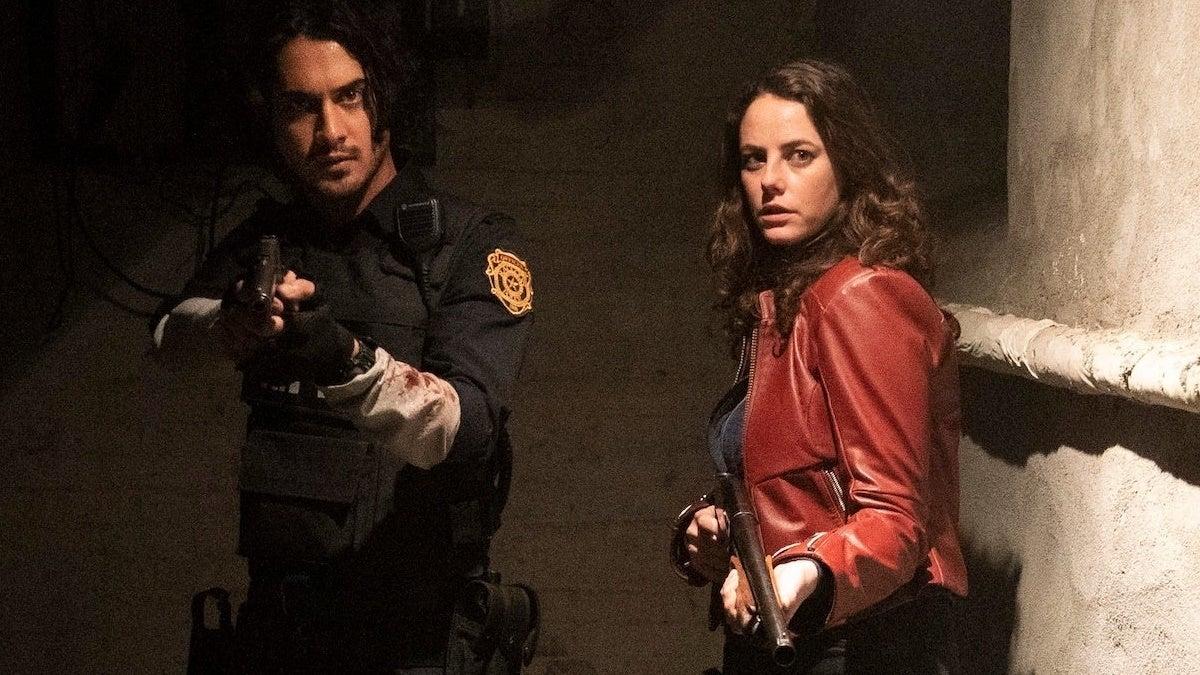 In the immortal words of a certain sitcom series depicting Mario and Luigi as GTA characters, “Racoon City sounds lovely”!

A new movie trailer dropped: Resident Evil: Welcome to Racoon City. Click here for a link to the Resident Evil Welcome to Raccoon City trailer. Now, let’s break down the good, the bad and the- HOLY MOTHER OF EINSTEIN BATMAN, THIS ONE HAS BRAINS!

I swear, between this and the shockingly horrifying turnip Jack O’Lantern origin I wrote about, may have an easier time finding scary stuff to poke fun at this Halloween season than I thought. Getting back on track now!

For starters, looks like this film will actually be one of the first to attempt actually capturing the tone of the original games! Sure, you have the scary zombie boys and all, but you also have moments of action-packed fun sprinkled to the tune of What’s Up by 4 Non Blondes, which really captures some good ol 80s and 90s campy cheesiness! I mean, let’s not mince words, that song’s more commonly known version is “the meme where He Man goes HEEEAH YEEEAH YEEAH YEAH YEAH” for a reason!

Outside of that, the trailer also seems to be mixing up plot points from the first two Capcom Resident Evil games, what with the titular monster-infested Raccoon City, references to the villainous corporation Umbrella Corps and the protagonist of Claire Redfield, recurring character of many Resident Evil games. In addition, one point in the trailer features the characters discovering a zombie having a private feast before slowly turning around with a menacing stare is an homage to Resident Evil 1. 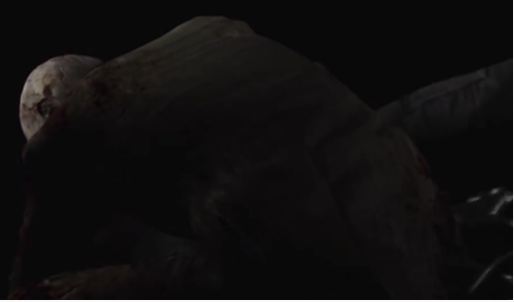 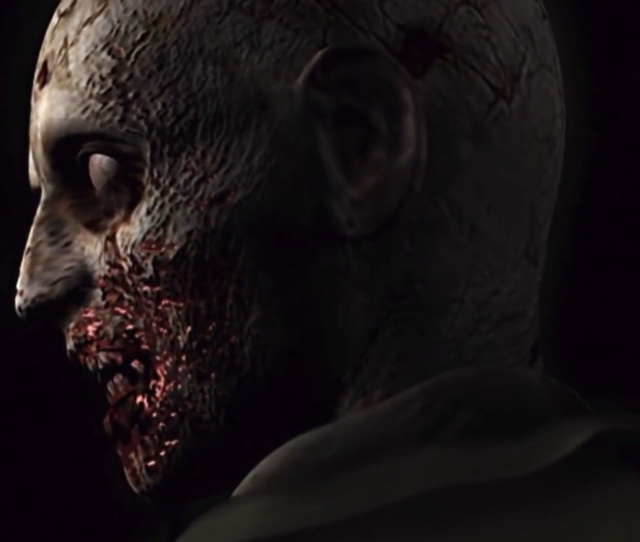 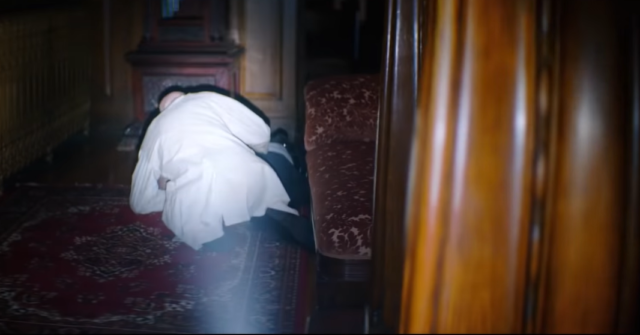 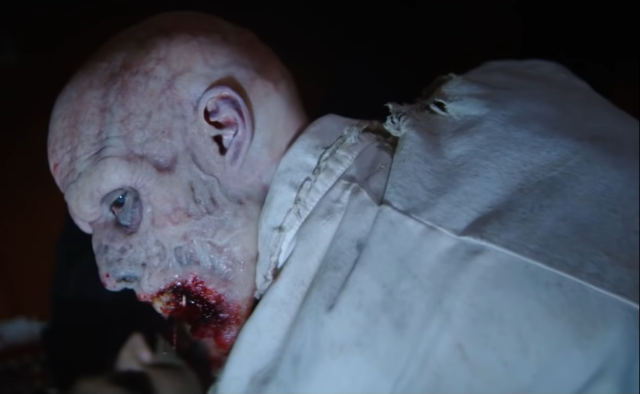 Speaking of deep-cut references, the trailer also teases some plot points from ‘Resident Evil: Code Veronica’, trailer Claire’s stumbling on a film reel of Umbrella Corps’ shady dealings being an important scene in Code Veronica. There’s also a film reel labelled ‘The Ashford Twins’ that gets briefly pushed aside, two other important characters in Veronica. Whether or not the characters will have watched that film reel or it’ll be used as just a cheeky easter egg for potential sequel-baiting, we’ll have to wait and see. By and large though, seems likely the film will be adapting at least some version of Resident Evil: Code Veronica’s story. I mean, if that storyline is so good that it’s sequel-worthy, just use that storyline now and make a great film first try, Bob’s your uncle. Just take a page from Marvel and use the best bits as window dressing from multiple stories while threading them together naturally with unique story elements.

With the leaked Capcom information of a Resident Evil 4 game remake in the works, it’ll be great if this film’s borrowing Code Veronica’s story results in a remake of that game, fans would be pleased. Heck, maybe this film could end up paving the way for a Resident Evil 4 film adaptation, who knows.

The Capcom ransomware attack and assorted trusted leakers have also claimed plans of a Switch-exclusive Resident Evil game may be on the horizon. Till we find out more on that, stay tuned on November 24th when Resident Evil: Welcome to Raccoon City releases in cinemas!

And if you want more Resident Evil goodness from controllers and figures to plushies and great series games, check our store for great deals here!

nextDestiny 2 Forsaken is getting vaulted