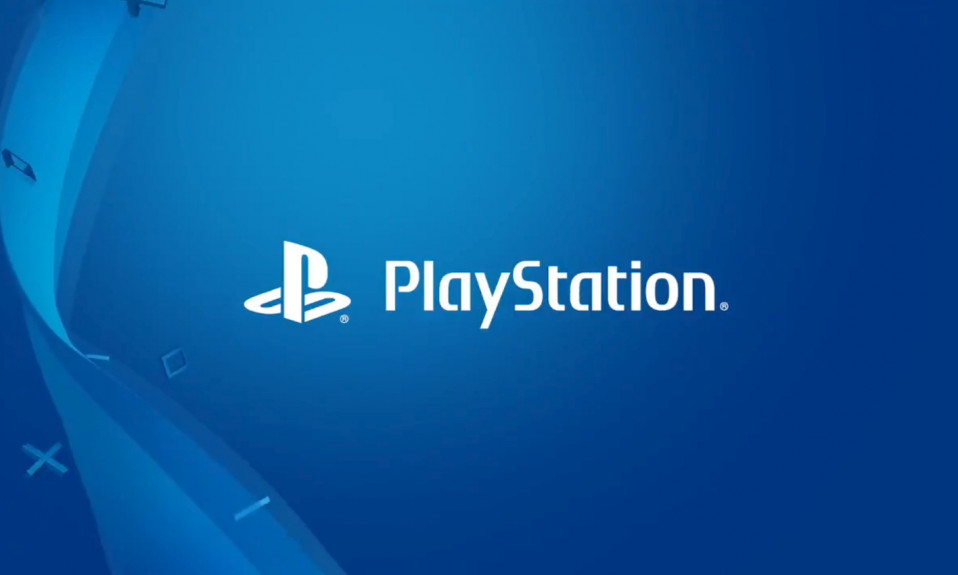 Sony has also shown its dedication the moving into the live service model with their latest strategically places acquisition of game Studio Bungie for $3.6 billion. This investment from Sony will in tern allow PlayStation to use Bungie’s talent and experience that they have gained from their previous live service tiles like, Halo and destiny 2 with destiny 2 being a majorly successful

"Mobile Market Is A Growth Area And PlayStation IP Will Be Deployed. When The Time Comes, We Will Explain More."#PlayStation pic.twitter.com/Cgw3WjFjI4

MMOs have become a main part of the current day gaming scene. with titles such as Destiny 2, Final fantasy XIV and Genshin impact being financially successful. It was only a mater of time before Sony tried to take a slice of the pie, and with one of the latest patents filed by Sony Interactive Entertainment it suggests just that.

The filed patent shows a new processing system with a cloud system acting as a central compute. each individual compute system relays Information across a network into a central compute. Sony is most probably planning on using this on their future PlayStation titles that land on the current generation of console the PlayStation 5 (PS5) and this patent could also be a suggestion that Sony is planning on welcoming more third party MMOs to their platforms. 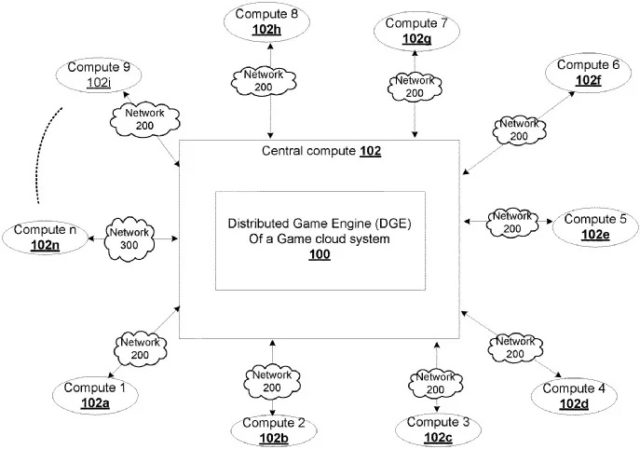 With this major shift from Sony, PlayStations traditional single Player, story focused games many are concerned that Sony will depart from this formula almost all together However fans don’t need to worry as Sony have said they still want to make immersive single player games to add the the PlayStation library of games but live service and multiplayer titles will be an addition to the PlayStation line up. with titles such a Horizon forbidden west just releasing and with one of the most anticipated games of 2022 in the pipe line God of war: Ragnarök PlayStation seems to have a long lasting future with these types of games