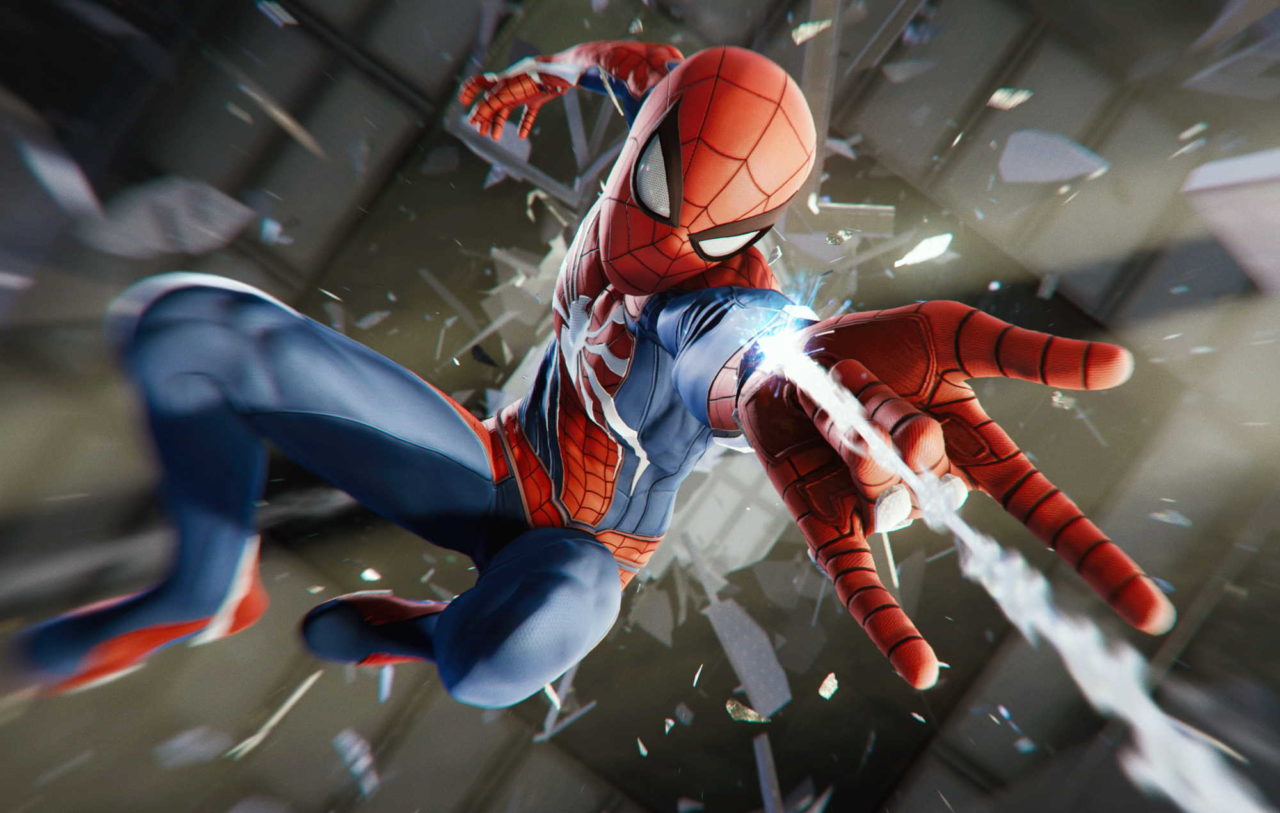 We have known for some time that Spiderman is on his way to the somewhat lackluster “Marvel’s Avengers” video game by square enix, but now, at long last we have a release date. 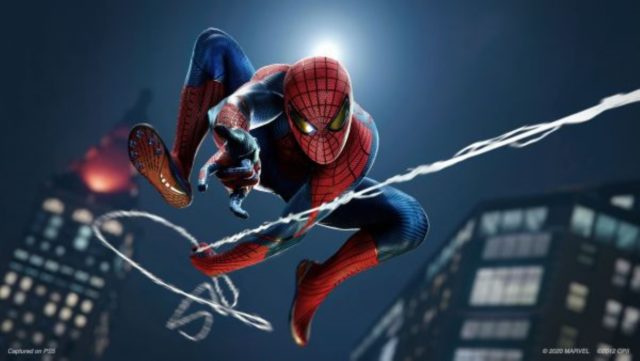 As revealed in the most recent roadmap update posted to Twitter, Spiderman will Launch on the 30th of november 2021 as a part of the games next major event. That being said, this is only for PlayStation 4 and 5 players. PC and Xbox players will not see Spiderman enter the game due to Sony owning the rights to the character and Holding an Iron fist over them. Between the ever growing doubt of Spiderman’s Continued existence in the Marvel Cinematic universe and now this, Sony seems hell bent on Controlling Everything to do with the character.

The Event will be titled “Spider man: With Great Power Hero Event” (which really rolls of the tongue) and will follow Spidey as he uncovers an Aims conspiracy to Build a “Synthoid army”. It has also been suggested that Spidey will develop a close friendship with Kamala Khan Miss Marvel and Black widow, while simultaneously trying to keep his identity from them both. Everything else about spider man’s addition to the game, including his appearance, is being kept under wraps but developer Crystal Dynamics.

Marvels Avengers has had a rough Time recently, with controversy over the selling of XP boosters and “Pay to Win mechanics” in the game, although as of yesterday it has come out that these are being removed from the game.

PlayStation 5 players will also get to see the sequel to 2018’s “Marvels Spiderman” in 2023, which will see Peter and Miles take on Venom.

You can Pick up “Marvels Spider man: Miles Morales” for PS5 from go2games.com

nextGTA Fans Debate How They Should Play New Game