Apex Legends Season 11 will see players fight on its fourth and largest map on November 2nd. Publishing company EA have stated that the Storm Point location will be the “eye in the hurricane” to the rest of the map’s pretty beaches and crystal waters… And I really do mean CRYSTAL clear folks! The day I first saw clear water at a beach IRL blew my f****ing mind out my ear holes so hard that I still have trouble making out music lyrics first-listen to this day… Also, it has been confirmed that the game will also see players fighting off SPIIIDERRS. This alongside the nature of the new Gaea map and said SPIIIDERRS was previously covered in our reports on Apex Legends dataminers here. For the Apex Legends Season 11 gameplay trailer itself, click here… Also, old news, but Apex removed tap-strafing!? I’m sure if I knew what that was beforehand I’d be reeally mad.

In addition to the map being the biggest, we’ll also see “a base embedded within a giant mountain marking the highest location in any Apex Legends map to date”. Not alot of people know this about me, but heights are my fetish (I’m exaggerating, but not by much), so that combined with the fact that you can’t take fall damage in-game means I know what I’ll be doing November 2nd.

We’ll also be seeing the inclusion of Ash, the antagonist from Titanfall 2 and narrating overseer of Apex Legends Battle Arena mode. That and Titanfall’s C.A.R Sub Machine Gun. For a deep dive on that, have a butcher’s here.

With Ash wielding her sci-fi super slicey dicey, fingers crossed this means Apex will be seeing the option for swordplay combat, that would be awesome. Worked out pretty well when Fortnite allowed you to swing around lightsabers, so fingers crossed we get similar mechanics here. By the looks of it, seems more likely that the sword is just an Ash-only move that lets her do Wraith-like teleportations, but hey, a guy can dream. 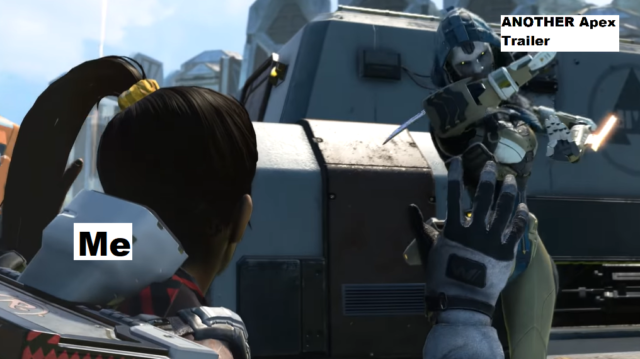 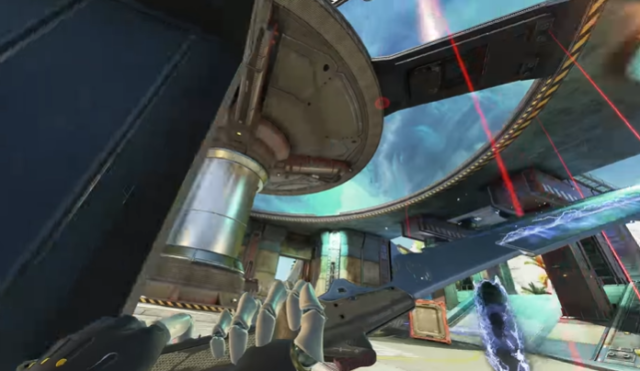 Furthermore, the picture below seems to be implying there will be some swimming involved, which ties into another EA statement regarding the Apex map’s inclusion of “island clusters”, so I’m down for that. On a similar note, I find water levels in gaming to be basically like Fugu sashimi: Easy to get wrong, but boy golly gosh gee wilikers is it great when it goes right… Also, shoutout to autocorrect for initially putting down sashimi as “mishmash”. 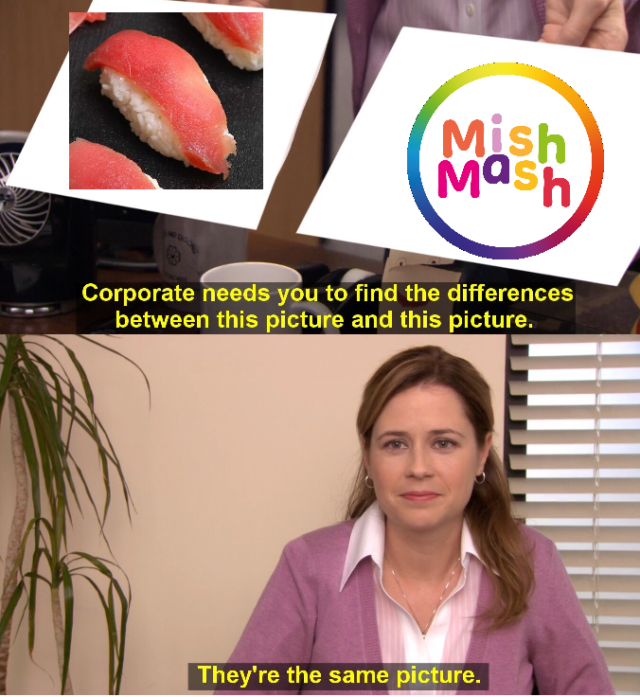 The Daily Shill + A Cheeky Teaser

If you’re looking for more first-person shooty bang-bang funtimes, we have good prices on stuff. Doom Eternal and Animal Crossing New Horizon, which are basically the same game, trust me. Void Bastards if you ever wanted to try “what if roguelike but shooty-bang-bangs”. And, in accordance with the age old tradition of cheeky foreshadowing for future events, also recommend checking our Rainbow Six Siege merch and games, because we cannot rest in the battle for true equality until we have 👏MORE 👏 GAY👏 SOLDIER BOIS👏… Not quite as nuanced as the actual project I’m doing, but that hint will have to suffice for now folks.