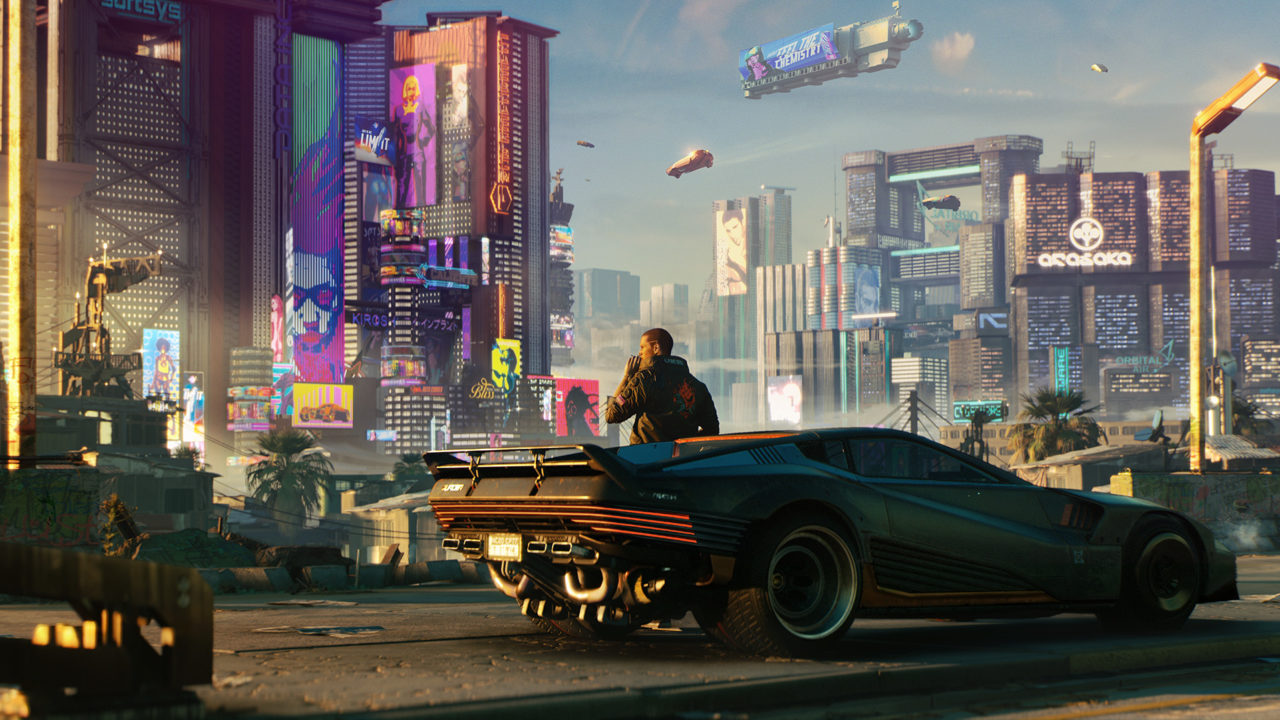 Inside the upcoming 1.3 Update, CD Projekt RED confirms the first free DLC for Cyberpunk 2077, including a red Akira style jacket for V.

It has been a long and strange journey for Cyberpunk 2077, with some unmatched highs and lows; starting with a well-known catastrophic launch and being removed from the PlayStation Store entirely, then reaching a ‘satisfactory’ state and being added back onto the Store with a warning, and then finally, going on to top recent PS4 sales. It has not been an easy road for the developers. CD Projekt Red has been continously plugging away at the game with various patches and updates, desperately trying to correct their shortcomings. As a result of this constant work requirement, any form of DLC was the last thing on their mind. However, Cyberpunk is now set to receive its first wave of DLC with update 1.3.

According to the recently released patch notes for Update 1.3, Cyberpunk 2077 players will find three pieces of free DLC from the game’s Additional Content menu. Like the studio did with The Witcher 3: Wild Hunt, the first round of free content is purely cosmetic, including two jackets for V, with one looking like the red jacket from Akira, a new Johnny Silverhand outfit, as well as a free car. Purely cosmetic… a little bit of an anti-climax. I had hoped for some new content to play through, but at least it’s something.

While Johnny’s outfit can be enabled from the Cyberpunk 2077 Additional Content menu, which replaces his default look, the Multilayered Syn-Leather Deltajock and Luminescent Punk Jackets can be found in V’s stash at his apartment. However, these items won’t be available until the player has completed ‘The Ride’ mission and received a message from Viktor. The jackets are considered Rare/Iconic quality and can be crafted to a higher quality.

As for the car, the Archer Quartz “Bandit” can be unlocked or purchased, depending on choices made by the player after finishing the Ghost Town quest and receiving a message from Dakota or Rogue. For those who have yet to receive the message, players will need to be inside the Badlands, move further away from Dakota’s workshop and wait a few days to be contacted.

Update 1.3 will also make some gameplay changes. The hefty patch includes hundreds of changes from minor fixes to larger quality of life improvements, such as the ability to respec characters at a much-reduced cost.

Here's a list of the most notable changes coming in this update: https://t.co/P4BZ9pohBS pic.twitter.com/awBD6KWdAn

Fans, of course, will be happy to receive some form of DLC, alongside a wealth of game improvements; but we are really still waiting on the true next-generation versions of the game, as well as any details on the upcoming paid expansions. Hopefully, neither is too far away.