Epic Games title Fortnite is hosting its third short film festival as part of its annual ‘Fortnitemares’ Halloween tie-in event. The Unique Selling Point this time around will focus on the ‘Shortnitemares’ show, featuring animated short films in theme with or about the Halloween season.

The last two Short Nite film events took place in a nonstop loop on a Party Royale island mode accessible from the main menu, featuring animated shorts from up and coming creators. This time around, we’ll be seeing a custom-made movie theatre from Quantum Builds, offering individual theatres for each short film to watch on demand in addition to a larger area projecting all the films on a loop.

I for one, am very happy this way of doing things was implemented! Have been to my share of mini Fortnite events and synching up with friends in time can be a little tricky at the best of times, so letting people play individual films at their own pace is a good choice.

Speaking of good choices, you know what’s good? Marvel movies. What’s one of the cool things of Marvel movies? Shared universe. Well, if you want a different kinda shared universe to tide you over till the next big blockbuster, get stuck in to my own MCU. Monopoly Crossover Universe! Featuring classic blogs like Monopoly Halo, Monopoly Animal Crossing and now, Monopoly Fortnite (again)! Have a looksie here and here if you want to make some fine additions to your collection. 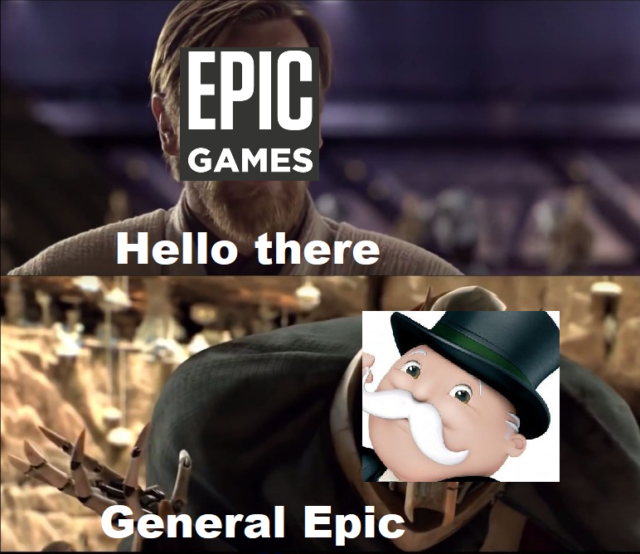 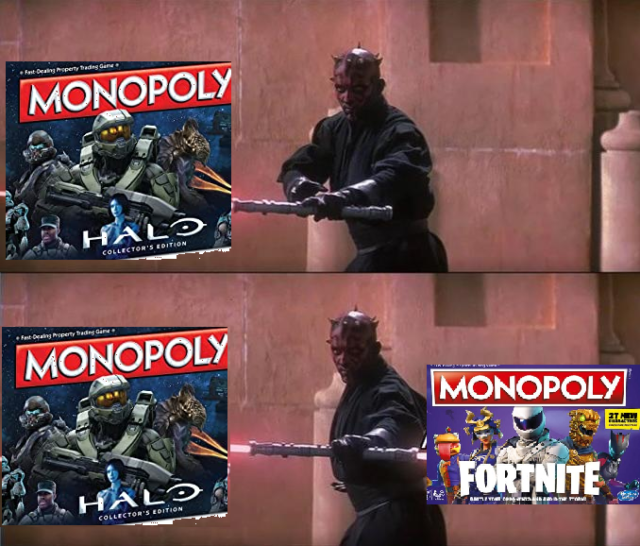 So far, Epic Games hasn’t announced which short films will be showing, but given the recent Rifts mechanic, (where you enter the shadow realm and give zombies the shooty-bang-bang in exchange for better shooty-bang-bangs) I think we could expect to see some spoopy zombie-filled shlocky fun at some point in the cinema at least. Furthermore, leading up to the event, Epic has been giving more attention to fan-made Halloween-themed maps and modes, even some more advanced ones with classic homages to Frankenstein and The Mummy.There have also been a series of purchasable skins, some of which include spooky versions of existing characters, like the surreal existential horror of a sentient banana-skeleton hybrid or being possessed by the Lovecraftian horrors of The Cube Dimension. 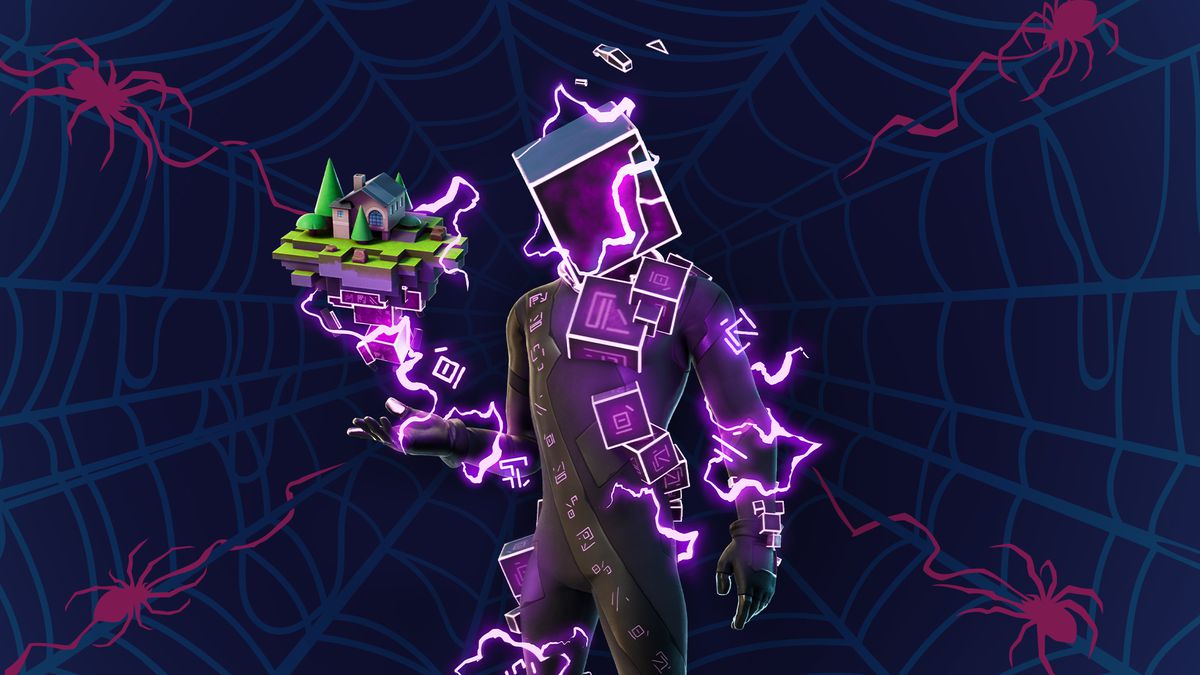 Speaking of the cube dimension, AKA, ‘The Sideways’, AKA, please don’t go, I swear this bit won’t be an ad: Diligent Fortnite players have discovered that consumable cubes within the game that temporarily grant the ability to jump like Jump have the ability to move independently. Sources even show that they have the capacity to breed, so maybe you’re not corrupted by the mysterious cube forces in that one skin above. Maybe you’re just playing as the unholy offspring of the result of two or more cosmic semi-sentient space materials doing the horizontal limbo… Happy Nitemares everyone.

nextWorld of Warcraft: 15% of flirt and joke lines removed