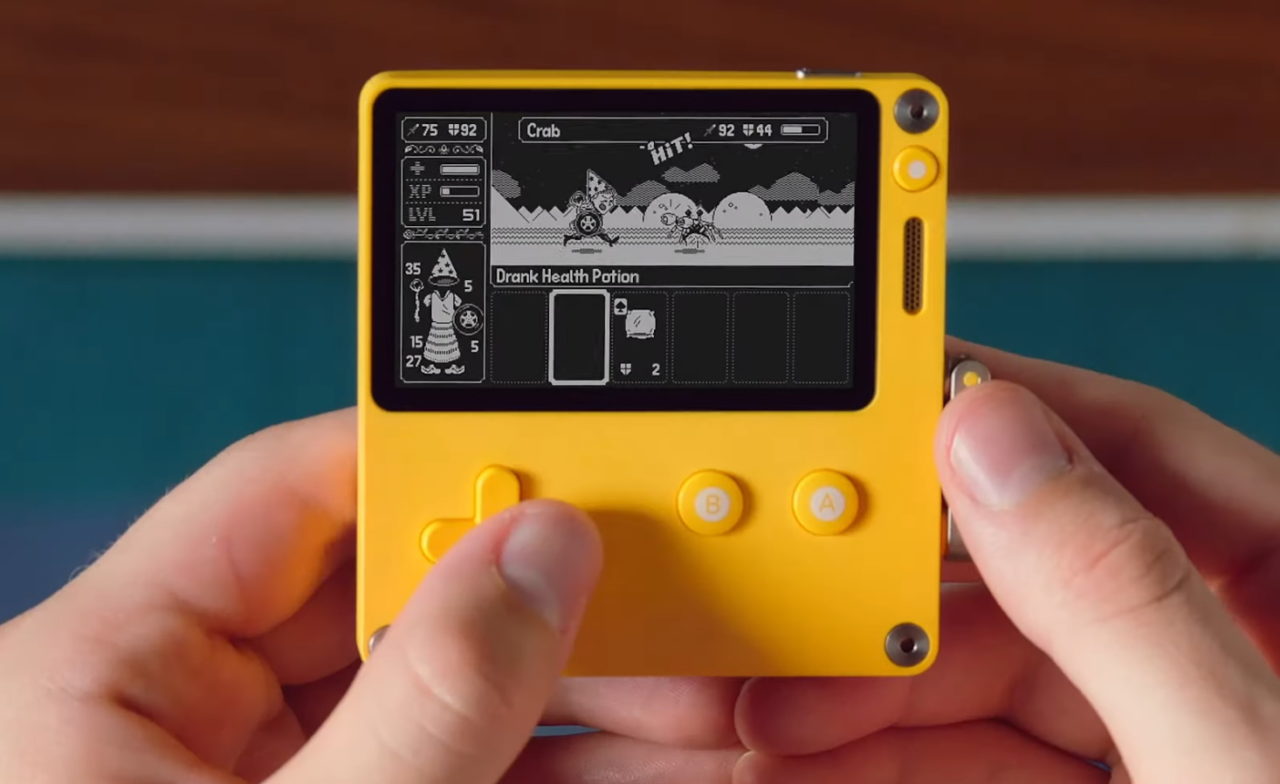 Panic released an update regarding its handheld console Playdate which was expecting its first batch of pre-orders to be released at the end of 2021. Sadly this is no longer the case and the company has had to push back its release date.

People that have already pre-ordered the Playdate will have to wait ’til 2022 now to receive the handheld console due to issues that came up with the batteries and CPU.

Panic released an update via Twitter and an email to its pre-order adopters about why the Playdate is now expecting a release in 2022.

Hi! If you've pre-ordered a Playdate, check your email for a copy of the "Playdate Owner's Update #1".

Thanks for reading it. pic.twitter.com/03BUolZetY

The company stated that the first issue that arose was the battery life. Panic received the first 5000 finished Playdate units and began testing them for the team to realise the battery life was not what they were expecting.

Playdate’s battery is designed to last a very long time, and always be ready for you, even if not used for a while. But that was not the case. In fact, we found a number of units with batteries so drained, Playdate wouldn’t power on at all – and couldn’t be charged. That’s a battery worst-case scenario.

Panic then made the difficult, expensive decision to send all 5000 Playdates back so the batteries could be replaced and it luckily worked out for the company, giving it the battery life it wanted in the first place.

Another issue that occurred was the CPU Panic wanted to use for the Playdate was out of stock and would be for another 2 years, so the company had to replace it with a more widely used CPU. This links back to the global chip shortage all consoles are facing right now, causing Valve’s Steam Deck to delay its release date to 2022 too.

Panic did reassure the people who’ve pre-ordered the device that their place in the line hasn’t changed. The first 20,000 orders will now receive their units in early 2022, and orders from 20,000 to 50,000 will now be sent out in the second half of 2022 instead of earlier in the year. The Playdate sold 20,000 units incredibly quickly, so there will be a lot of people waiting for the second batch of Playdates.