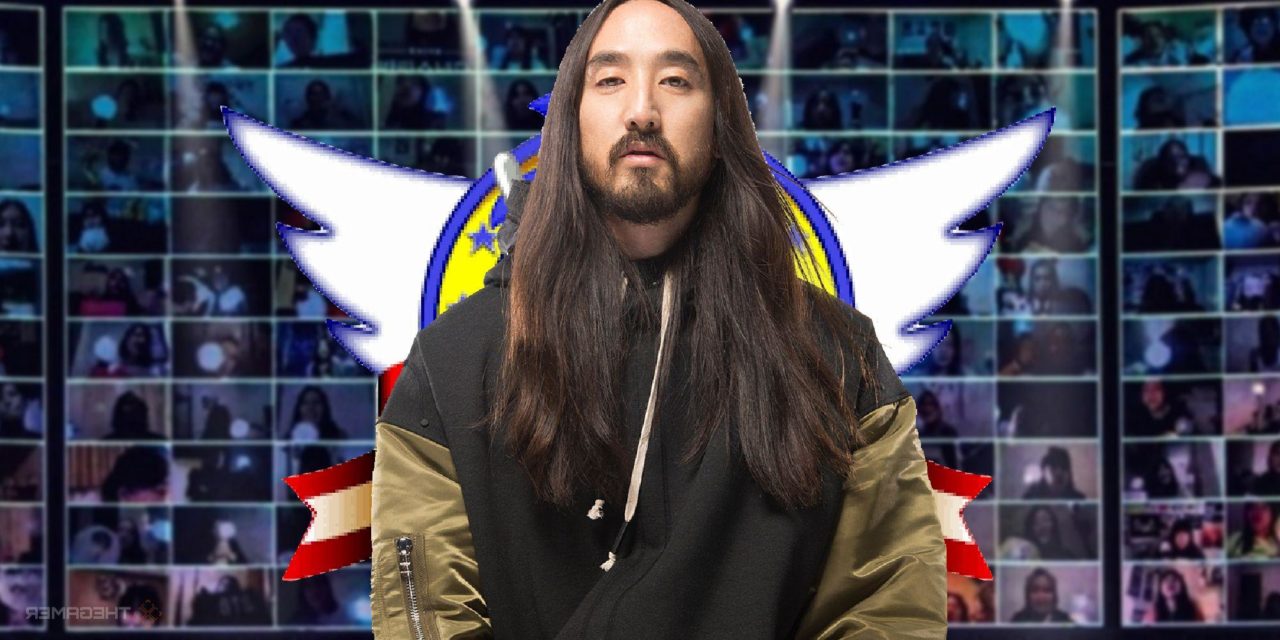 From Kirby music to Sonic music…

Sonic has already had a spectacular year so far. For its 30th anniversary, everybody’s favourite blue hedgehog received a Minecraft DLC, a LEGO set, confirmation of a new Netflix show, Sonic Colors: Ultimate and more recently, became the first non-Capcom IP to receive a DLC in Monster Hunter Rise.

Yet it’s still not enough to celebrate the impact Sonic has had in the gaming industry, and EDM artist and DJ Steve Aoki will be honouring Sonic in a virtual concert dedicated to the SEGA franchise.

Steve Aoki will be hosting a 60-minute set on November 30 at 8 PM GMT as another celebration to honour Sonic’s birthday. The virtual concert will be streamed live on the official Sonic the Hedgehog YouTube and Twitch channels for fans to tune in from around the world.

The setlist will consist of Steve Aoki’s original songs, as well as fan-favourite classics from Sonic’s 16-bit era to the present day and will take place in a virtual environment featuring various landscapes from Sonic games including the Green Hill Zone and Chemical Plant Zone.

If you’re wondering if Aoki is right for the job, he’s what he had to say regarding what Sonic means to him:

The best Sonic game is definitely the OG Sonic the Hedgehog. That’s the game that started it all for me. That’s the game I was most obsessed with, and I just remember putting it in the Genesis console and just rocking out.

“My favourite song from Sonic the Hedgehog is definitely Stardust Speedway. That’s why I remixed it: when I hear it, it brings me back to when I was a kid playing the game. – Steve Aoki, Behind the Scenes.

Steve Aoki’s virtual concert will be the second musical performance to celebrate the 30th anniversary after SEGA hosted a 90-minute concert on Sonic’s actual birthday.