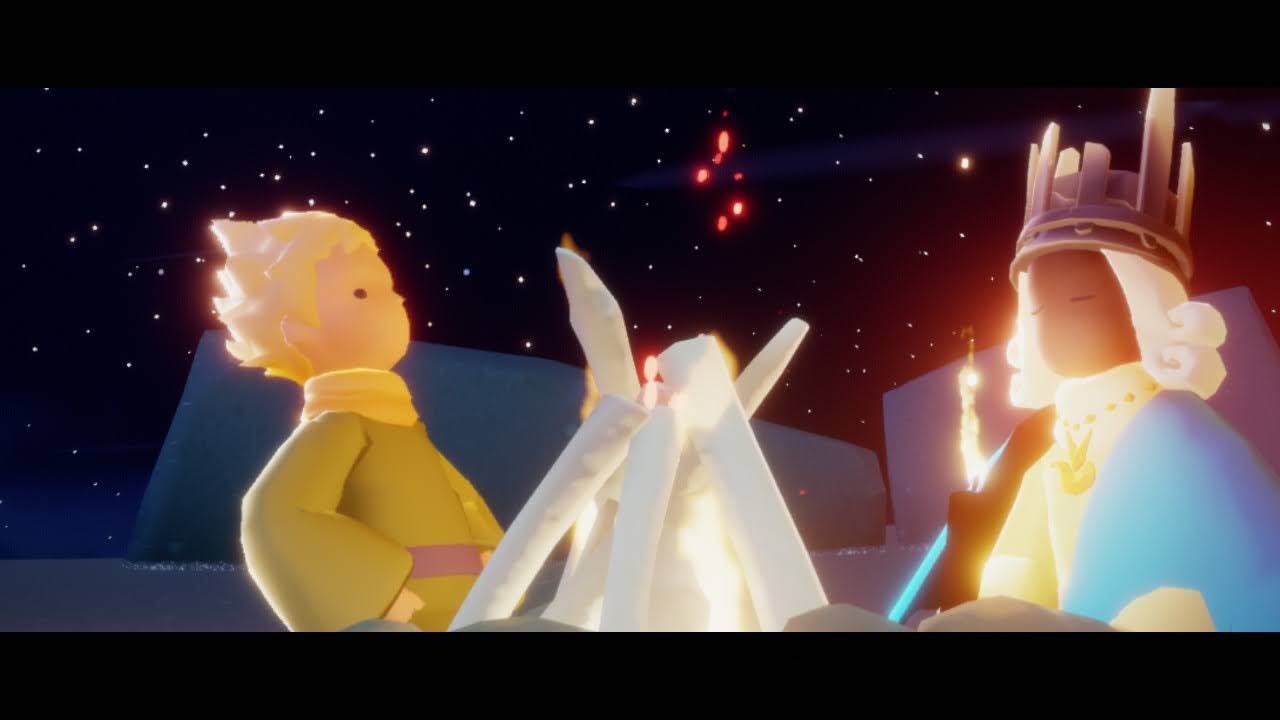 Sky Children of The Light, Week 6 Of the Little Prince Event

Sky Children of the Light has hosted an event for The Little Prince which is based on the famous book written by Antoine de Saint-Exupéry and movie adaptation. This event teaches many lessons we can carry through the rest of our lives and I would like to speak about what happened and what I’ve learned this week. Sky Children of the Light is one of the best, most wholesome, successful indie games I’ve ever encountered.

Week 6 Made Me Shed Real Tears

Now, I knew the Little Prince Season would have to come to an end, but week 6 had an unexpected amount of seriousness to it. There had been no explanation as to why. Throughout the previous weeks, it’s been nothing but bonding with the little prince while completing light-hearted tasks, such as hide-and-seek, flying to the peak of a summit or playing the guitar on a cliff edge. However, week 6 had the little prince journeying towards a stormy mountain and almost landing himself towards the brink of death when he encountered a dark dragon, which is known to deplete health or if without a lot of ‘winged light’ kill instantly.

I followed him in concern for his safety, I was frightened that I would also get myself in danger, but I luckily it was an easier trip than I had anticipated. Once I met with the little Prince, I set up a campfire to keep him warm and we shared a conversation. It was almost as if he was saying his farewells. Even though I was aware we have one last week left with him, it worried me. As if he was hiding a secret and about the venture into something terrible. He told me that he would wish that I do not see him struggle, that I should not follow him to see that. I truly hope the Little Prince will be okay.

The Little Prince gave me a farewell gift, he told me that it was laughter and that his planet is like a star, that when I look up at the stars, it’ll be like they were laughing at me. Those words were comforting, but not enough. I hide my sadness behind a warm smile and fall asleep beside the Prince. When I woke up…he was gone. 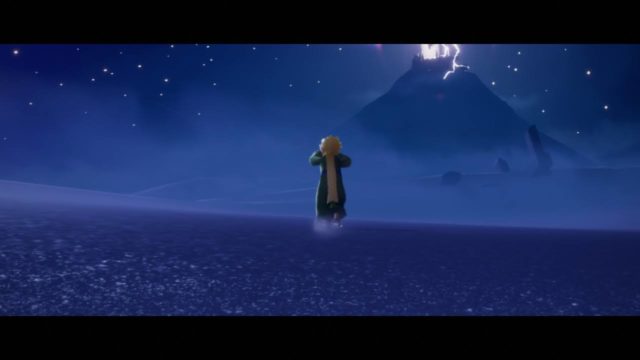 Keep up with all the latest gaming news, competitions, discounts, and amazing content.

The Croydon Awards are coming up and we have been nominated for the ‘Community Collaboration in Response to COVID-19 Awards’ & the ‘COVID-19 Business Commitment to Education, Training & Skills Award’. As people who want to change the community, we ask that you vote for us. It’ll really help us do more for you and the rest of Croydon. Remember, it’s not just us…but you who also makes the difference. You have until the 27th of August to vote! Please support us so we can make more of a change.

vote for ‘Community Collaboration in Response to COVID-19 Awards’

previousCyberpunk Datamine Suggests Both Multiplayer And Expansions Are Coming