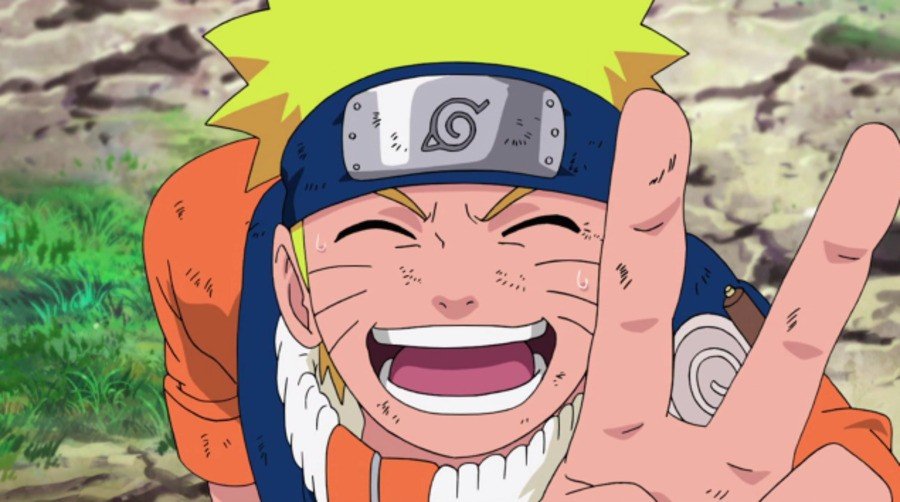 Believe it! Naruto is finally confirmed to be coming to Fortnite!

After so many speculations, rumours, and leaks, the online battle royale game Fortnite has announced that a certain ninja is making his way to the latter half of Season 8.

Fortnite has already had plenty of crossovers this season with different mediums of pop culture such as Dune, Resident Evil, and more recently, a crossover with none other than League of Legends. Now anime is making its long-awaited debut.

The announcement that Naruto was finally coming to Fortnite was made on Twitter last night with an image containing the Fortnite and Naruto Shippuden logo floating in a specific cloud-dappled sky that is symbolic to Naruto fans as well as Naruto’s iconic catchphrase “Believe it!” as well as the date for when the crossover is happening- November 16.

This may come as a surprise to some fans that have been out of the loop, yet many would have seen the leaks found by the data miner HYPEX who found a few items in the next Fortnite update relating to the anime series including ID tags, a creative coin and a mystery weapon.

While this official confirmation is exciting for Naruto fans, it’s even more exciting for anime fans in general as this could mean more anime crossovers could be coming to the battle royale game. It was reported earlier in the year that Shueisha, owner of the Shonen Jump magazine, was working closely with Epic Games for anime crossovers, so we could be getting the likes of the Strawhat Pirates from One Piece, or maybe even Class UA from My Hero Academia, or maybe even some slayers from the hit anime, Demon Slayer.

What Shonen Jump anime would you like to appear in Fortnite?

Make sure to catch the Naruto crossover that drops to Fortnite on November 16.

nextMobile Gaming Trends You Need To Know For 2022