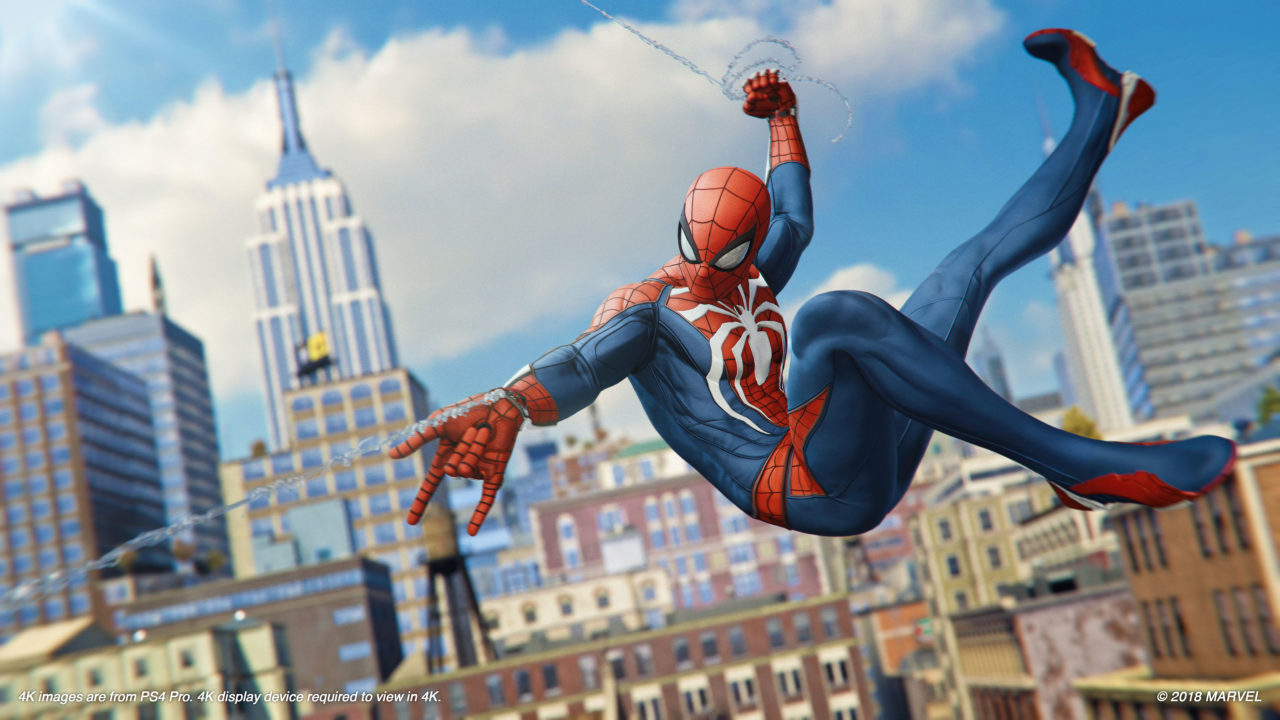 Hope your spidey senses were tingling for these images…

Square Enix and Crystal Dynamics have released the first images for their upcoming Marvel’s Avengers DLC that includes the exclusive character, Spider-Man.

Fans became excited last week when the release date for the DLC titled “With Great Power” was announced, and now they get to be even more excited by these images.

With Great Power DLC references the iconic slogan used in the original Spider-Man’s comic and will be released on November 30 and is exclusive to PS4 and PS5.

The released image gives fans a glimpse of Spider-Man’s outfit, which largely follows the high-tech designs from recent media such as the Spider-Man films and Insomniac’s Spider-Man games. It also looks as though this version of Peter Parker will be a new interpretation of the character. One notable difference is the hands and soles of his costume feature a black, rubber-like protective material. Spider-Man is also starring alongside noticeable, Marvel characters in the backshot too.

It was also confirmed a while back the With Great Power DLC will feature an interesting story and new cutscenes. Previously, Square Enix released the War for Wakanda DLC which added a new storyline and superhero, Black Panther, voiced by Christopher Judge, who played Kratos from God of War. Spider-Man’s voice actor has not been announced, yet we’ll likely get to hear Peter Parker’s voice in the upcoming reveal trailer.

Get you pictures of Spider-Man? How about just one, but like a really good really really epic one. 📸

Here's your first look at Spider-Man before he comes to PS4 and PS5 on November 30! pic.twitter.com/9GKt9HQa8v